Gillian McKeith Has no PhD 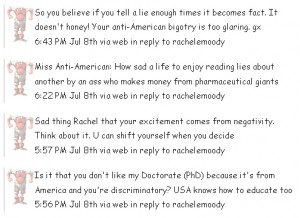 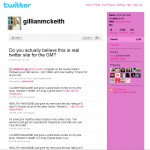 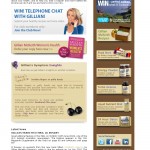 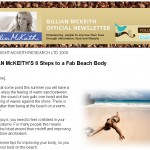 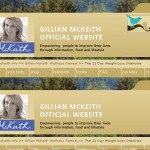 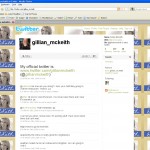