I’m getting a lovely woman here… 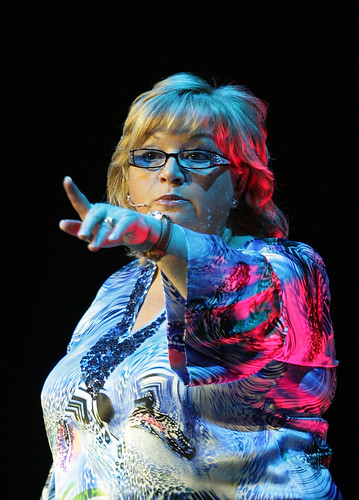