It’s Burzynski, Jim, but not as we know it. 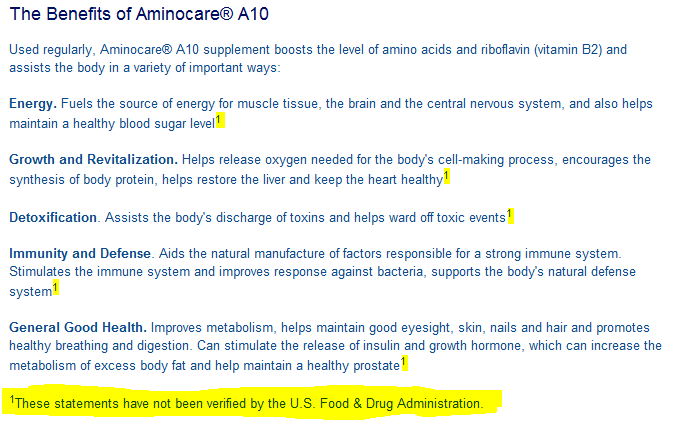 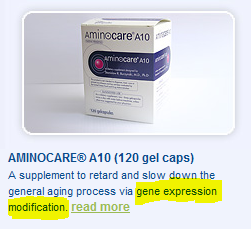