Lush throw science out with the bath water 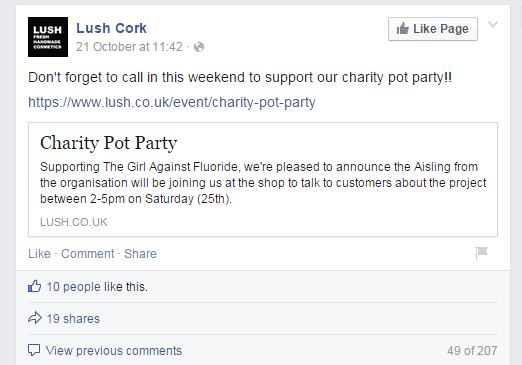